PANAMY (3719) or its full name Panasonic Manufacturing Malaysia Bhd is publicly listed in the Malaysian market in 1966. After 50 years, it is still generating cash like clock-work.

I was surprised that 90 % of its equity is coming from profits. In other words, the shareholders only contribute about 10 % of the capital while the rest is coming from retained earnings. It seems to me that the company is generating more cash faster than it could spend.

Its return-on-equity, ROE, is 17 % with no practically no debt. Using the rule of 72, PANAMY could double its assets (mainly cash) in under 5 years without the need to increase its liabilities.

This is equivalent to saying that: If you were the owner who had $ 1 million invested, you were entitled to $ 200 thousand of the earnings each year.

The engine of growth is still on 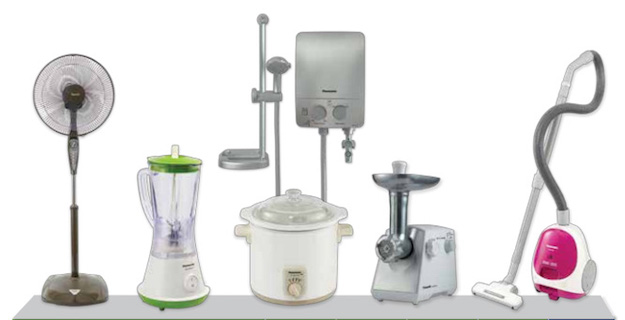 PANAMY is an idiot-proof business with well-known brand where you generate more money than you can spend by selling fans, rice cookers, vacuums, etc. In my home at Miri, I found Panasonic products everywhere.

It is an ideal stock for retirement. Another good news is, it pays good dividends too at around 4 %.

Let see if its stock price doubles in 5 years time.