My MacBook Pro was bought in December 2009 around Christmas time for around â‚¬1363.71 (received on 9 December 2009). It was almost five years ago. It had the version 10.6.8 of OS X called Snow Leopard. As time passed, I felt the performance of the Mac, especially the battery’s life kept degrading. 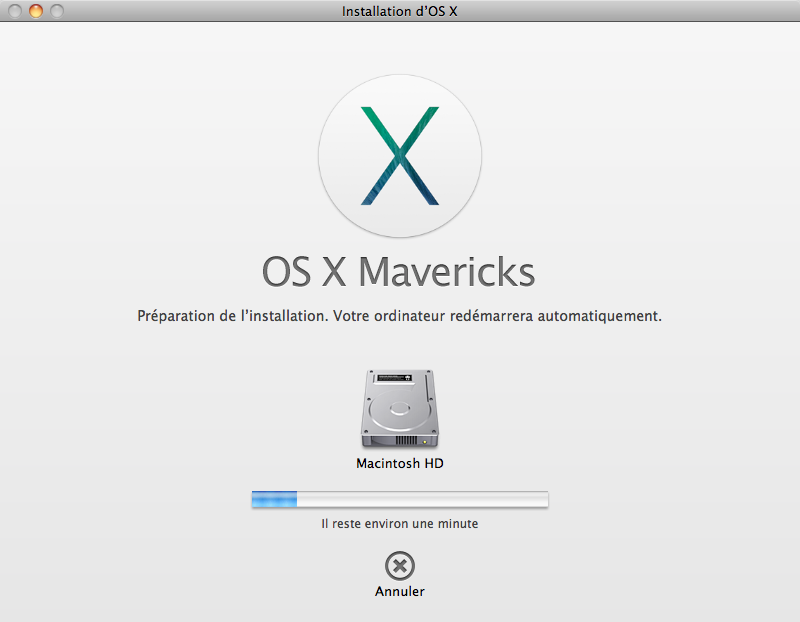 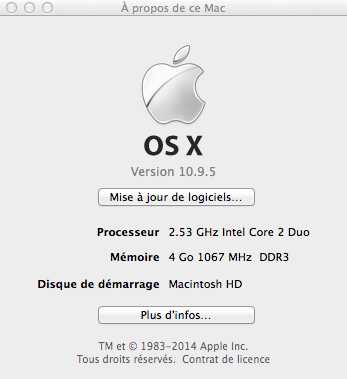 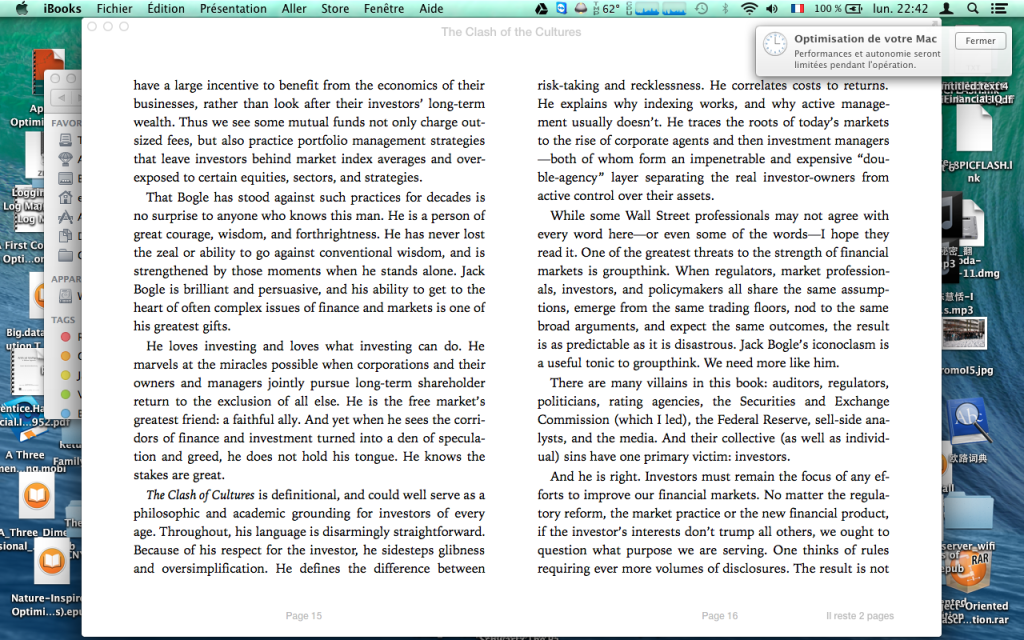 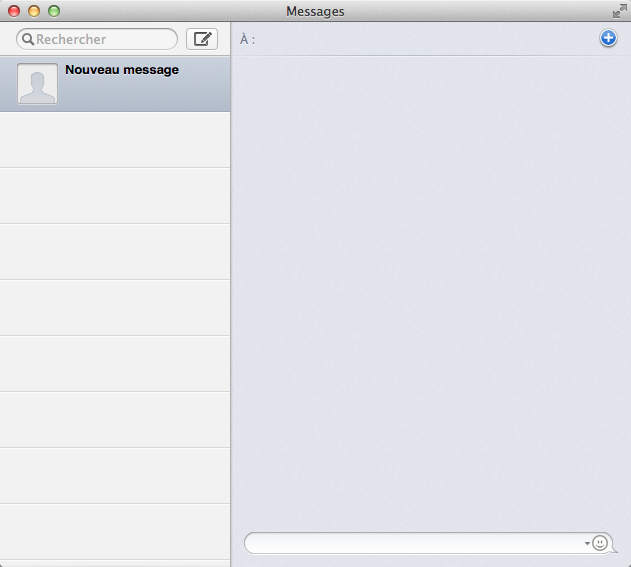